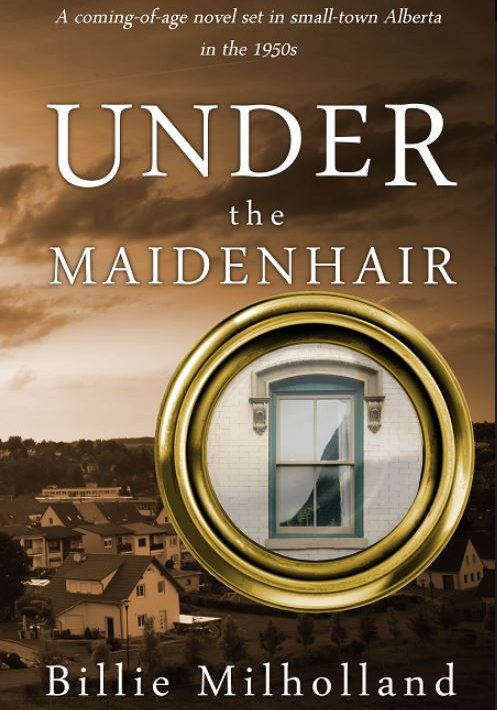 
My first attempt at longer fiction, a time travel romance, was published as a five part serial in the Edmonton Sun.

I strayed into Speculative Fiction for awhile. Two of my novellas appear in two Aurora Award winning anthologies.                               The first, Hungersnot is in Women of the Apocalypse (Absolute Xpress – 2009)
The second, Away in the Manger is in Bourbon and Eggnog  (part of the 10th Circle Project)

As one of the Apocalyptic Four (along with Eileen Bell, Randy McCharles and Ryan McFadden) I have a novella, Autumn Unbound in The Puzzle Box (EDGE Science Fiction and Fantasy Publishing).

One of my short stories, Small Seven’s Secret is in Tyche Book’s Ride the Moon  anthology and another short story, Green Man, She Restless is in EDGE Publication’s Urban Green Man.

I returned to non-fiction with a watershed book, Living in the SHED in 2015 and a collection of short anecdotes about western Canadian pioneer women, in They Came, in 2018.

Just before Christmas, 2019, I published my first novel, Under the Maidenhair. It’s a bit of a mystery and a lot of history, set in 1953, small town Alberta, Canada.

My day job pays the bills, my writing keeps me out of serious mischief and when I find time I make art.﻿